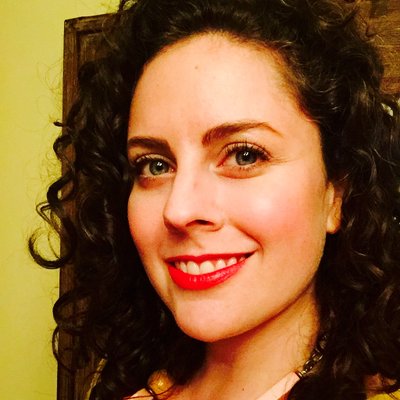 Whitney felt like a mirror in which I was reflected back as more powerful than I ever imagined.

I knew I needed support in the midst of my very first interaction with Whitney. A series of seemingly random events led me to her website. An email later and we’re on the phone introducing ourselves, ostensibly to learn more about each other’s businesses. By the end of that call, it felt like the Universe had lined up the situation, circumstances, and events to connect us. Before that moment, I’d never considered engaging a coach. Now, I know it was one of the best things I’ve ever done.

Whitney’s presence, support, and gentle pushes helped me access what was going on inside my head and showing up in my actions. Whitney felt like a mirror in which I was reflected back as more powerful than I ever imagined.

By the end of my coaching program I was noticing small, strong changes in my approach to my work and the way I interacted with clients. Cumulatively, those small changes have had a huge payoff.

When I started my coaching program with Whitney, I was hesitant to own and ask for my value. Now, I’m earning over four figures an hour and closing six-figure deals on the regular. And I’m loving every minute of it.

Thank you so much, Anita, for your kind words and reflections on our coaching engagement. My utmost gratitude to you!