There are many great podcasts that fuel and inspire our community. It is a joy to be invited to be a guest participant. Here is a selection of appearances, starting with the most recent. Endless gratitude to all the hosts who have let me share their space.

The Community Experience with Tony Bacigalupo
Episode #32
March 22, 2022
The Life-Changing Role of the Super Member with Whitney Hess

Tony and Whitney explore how community leaders can nurture super members, like Whitney, who play a formative role in developing a community’s culture. [more] (Rebroadcast) In this classic episode we talk to Whitney about her journey from “producer of wireframes” to coaching UX-ers. [more] Whitney and Ivan discuss how we need to bring intimacy to work, how Buddhist principles apply to people and companies, and how dignity might be more important than empathy right now. [more]

Amazing interview with Empathy Coach Extraordinaire and the CEO of Heart Work, Whitney Hess, during our series “How to Keep Your Team Engaged, Energized, and Supported During COVID-19.” Thank you for dropping the ultimate goodness!” [more] 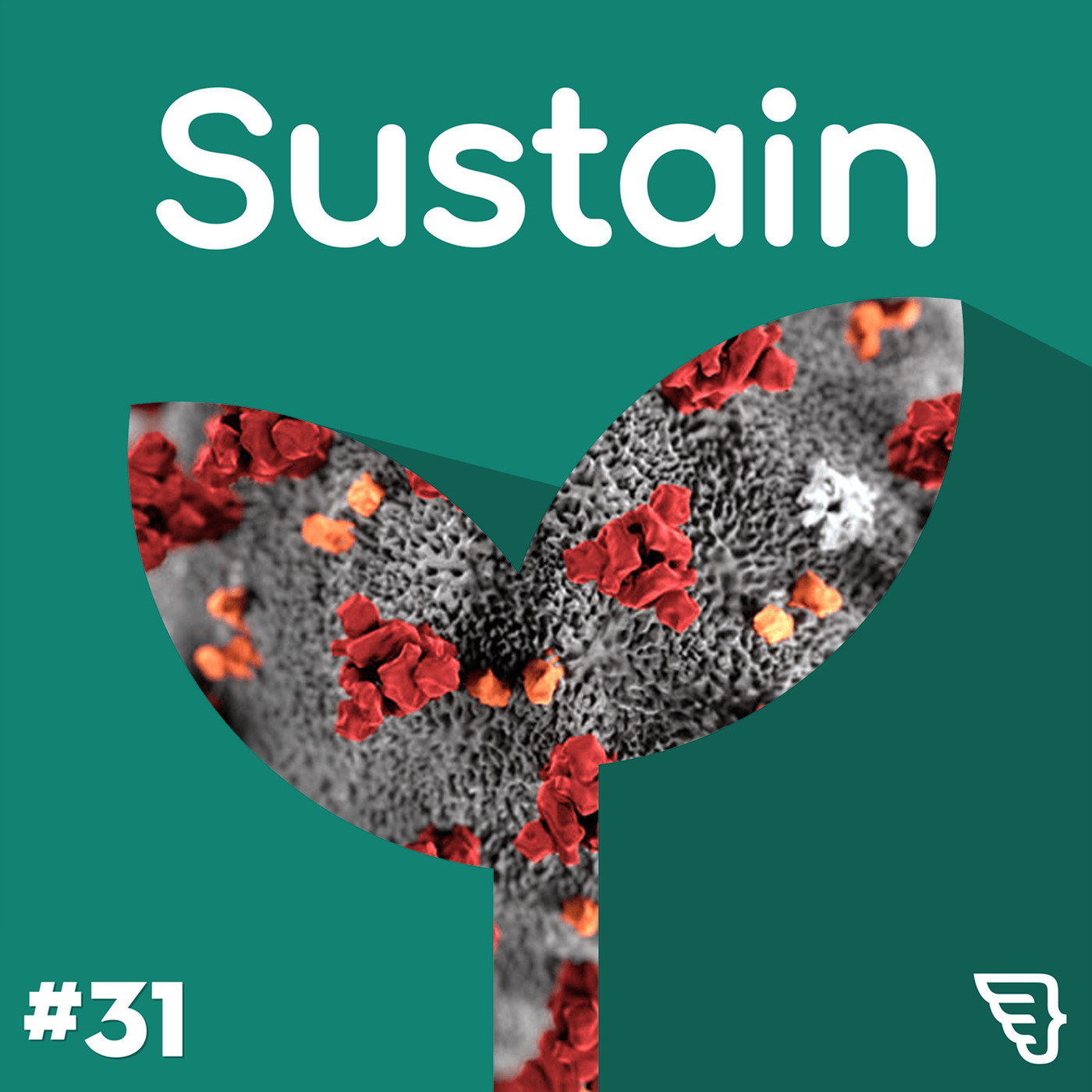 Whitney Hess is the special guest today. She is an Executive Coach, supporting business leaders of various kinds to help them be the best version of themselves. With COVID-19 happening right now it’s affecting everyone. People are stressed, overwhelmed, emotional, anxious, and have a whole rollercoaster of emotions. Remember, we are all human and you are not alone. And, if you’ve never meditated, you will want to after listening to this episode.” [more]

In this episode I got the chance to interview executive coach Whitney Hess. We discussed her career and what lead her to doing more human centric work, actually burning out on the job and the message she wishes to share with others.” [more]

How is empathy distinct from compassion? What is self-empathy, and why is it important? How can we develop ourselves into compassionate witnesses for our clients’ experiences? In this episode Adam is joined by Whitney Hess, an Integral Coach dedicated to putting humanity back into business. Join them to delve into the important—and sometimes debated—topic of empathy.” [more] 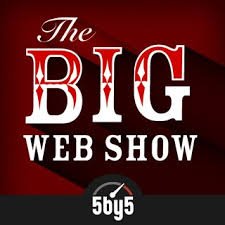 Are you at a crossroads and need help figuring out the next step? Do you have big goals, but don’t know how to accomplish them? Whitney Hess is Jeffrey Zeldman’s guest.

The journey from UX to coaching. Changing our business model to better meet the client’s needs. The joy of research. Why asking the right questions is more important than having all the answers. Charging more to give more back. Animal rescue.” [more] 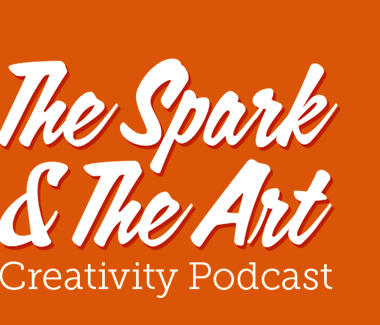 Whitney and I talk about her starting out in computer sciences – and hating it – loving her writing major and how she stumbled on a course for Human Computer Interaction which lead her to her first user experience position. While the whole conversation is fantastic, I think my favourite part is the last 5 minutes where Whitney builds on how curiosity and creativity work together.” [more]

We’re joined by Whitney Hess, UX and empathy coach, and she helps us answer your questions about jobs, leveling up skills, finding a mentor, and becoming a freelance designer.” [more] Cultivating Your Capacity to Listen Inwardly. In this episode of the podcast, Whitney Hess talks about designing a more self aware life and the power of empathy to become more effective leaders.” [more]

We were lucky enough to meet up with Whitney Hess during her summer vacation in Sweden. We talk to Whitney about her journey from “producer of wireframes” to coaching UX-ers. We talk about personal journeys, coaching, communication, humanising UX – seeing your “users” and the people you work with as human beings.” [more]

When running a business, it’s easy to get caught up in the details and execution of the day-to-day. User experience expert and personal coach Whitney Hess stops by to offer insight on how bringing humanity back into business ultimately creates an environment where the business flourishes, and fulfills both economic and personal goals.” [more] 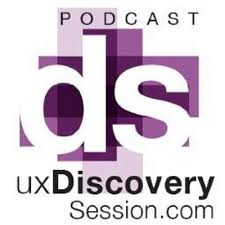 The Bitchcast with Stacy Mulcahy
March 21, 2014
The BitchCast with Special Guest Whitney Hess

I had the pleasure of chatting/interviewing Whitney Hess, a UX and Mindfulness coach via a google hangout. I’ve been a huge fan for a long time and am so happy to see her blogging again as her professional focus changes and grows. She gave a lot of great tips / ideas about how to bring mindfulness to your every day.”[more] Whitney Hess is a UX Coach, a speaker, and writer at her blog Pain and Pleasure. She is also a superb communicator and podcast guest, demonstrated in this episode by her thoughts on the importance of UX mentors (and how to find a mentor), personality types / profiles, her experience with Twitter, and candid discussion of conference fears.”[more] Whitney Hess is the author of Pleasure and Pain, and the founder and principal of Vicarious Partners, an independent user experience consultancy.”[more] Dan is joined by Sarah Parmenter, Whitney Hess, and producer Haddie Cooke to further the recent online discussion of women being trolled and attacked by putting themselves in the media’s pathway.”[more]

Dan and Jeffrey talk with Whitney Hess about social networking, getting clients, and user experience design–from research to wireframes to testing and beyond.”[more]

User experience blogger and designer Whitney Hess and I have a great time drinking beers and chatting about her adventures. She tells us that the best UX job in the world right now is designing for the iPad, and why she thinks it should be waterproof.”[more]