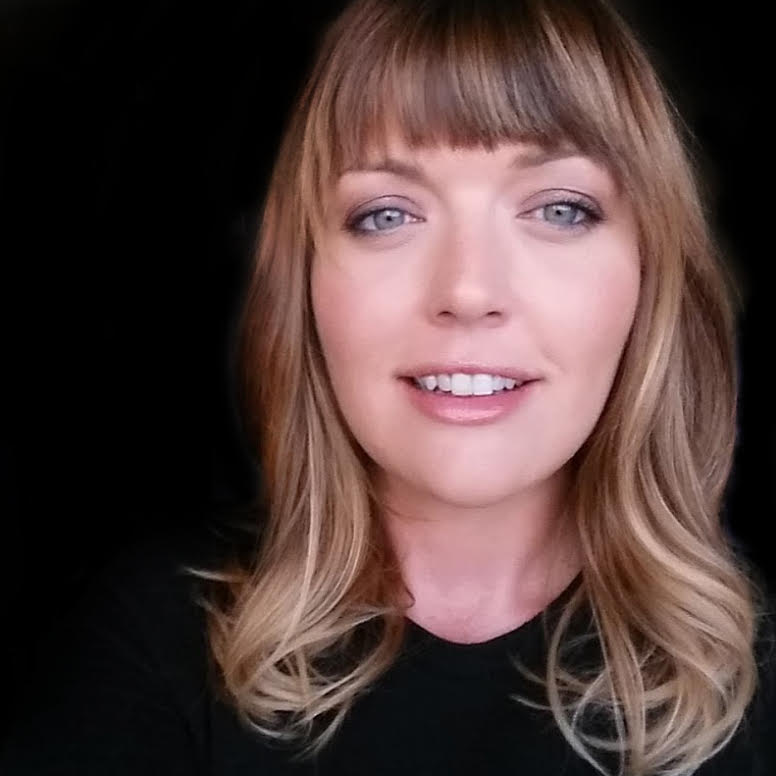 Whitney showed me that I already had the toolbox to approach leadership challenges in the same way as design problems.

Sarah is Head of Design for ConsenSys where she cultivates a decentralized and distributed team of designers worldwide. She was previously Product Design Leader for Blockchain at IBM.

My company was scaling rapidly and my role was changing faster than I was ready for. Feeling overwhelmed and anxious about letting my team down, I was spinning in circles instead of shaping a vision to go after as a team.

I was talking with design leader friend about work, we are in the same emerging tech industry where UX is a huge challenge. I noticed how much peace my friend seemed to have—confidently going after what she really wanted in her career. I remarked that I would give anything to feel a shred of the calm she had, and she responded by introducing me to Whitney.

When I started just doing the things that needed to be done, instead of being paralyzed by doubt and second-guessing myself. I was starting to trust my gut and getting out of my own way.

The biggest difference is that Whitney helped me see that all leadership doesn’t have to look the same. She reframed things that I was seeing as weakness into positive strengths that I have to offer. She helped me get to that place where things felt better, more natural, because I’m wasn’t trying to cram myself into a cookie-cutter of what I thought a design leader should be. I could just be myself, with my own style of leadership, and things became significantly less stressful.

Whitney showed me that I already had the toolbox to approach leadership challenges in the same way as design problems, I just hadn’t realized it. Approaching leadership in a designerly way seems obvious now, but I don’t think I would have gotten there without Whitney’s questions, focus, accountability, frameworks, and encouragement.

Thank you so much, Sarah, for your kind words and reflections on our coaching engagement. My utmost gratitude to you!