Not sure if you’ve ever noticed, but there’s a My Photos link in the top nav of this blog that links to my Flickr account.

Fly on my window pane

From the set: Fly on my window pane 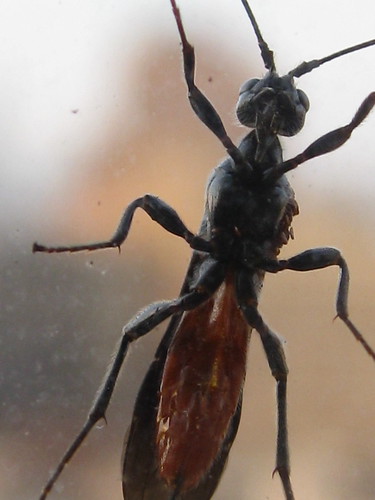 Celebrating Obama’s victory in the middle of Times Square 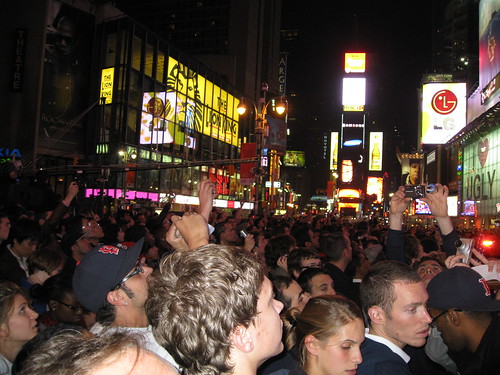 A guy cleaning up an unknown substance (dirt, ashes) from the subway floor

From the set: Mets vs. Rockies at Shea Stadium 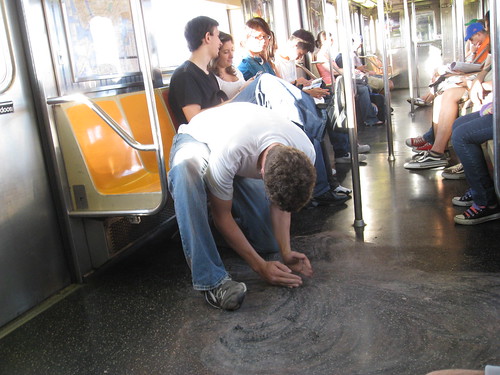 From the set: Good times with friends in Fall 2008 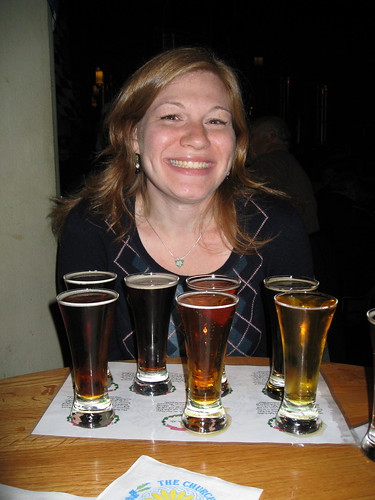 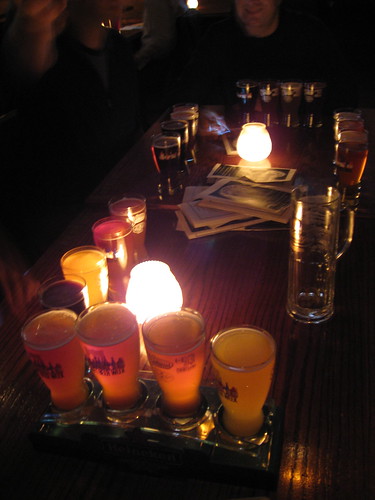 From the set: New Kids on the Block reunion show at MSG 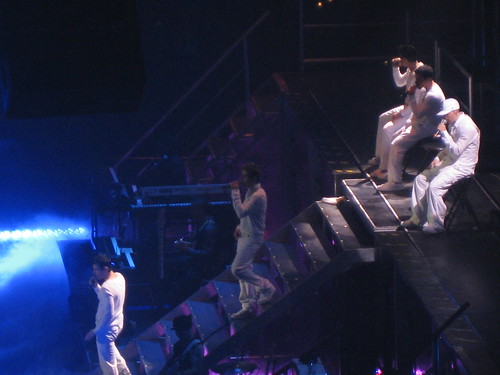 From the set: Pittsburgh in October 2008 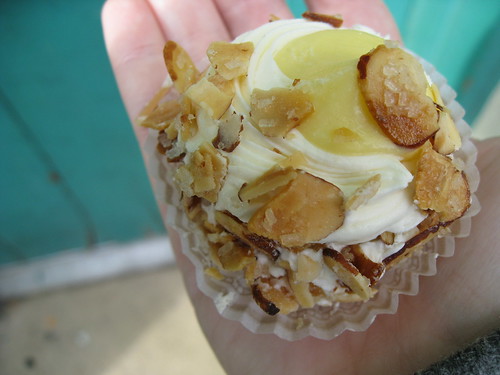 The view from Brooklyn Bridge Park

From the set: Shots from DUMBO, Brooklyn 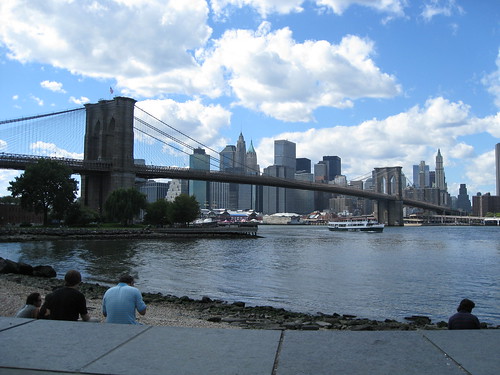