I just finished watching Helvetica, a documentary film by Gary Hustwit. I’ve been dying to see it since it was released, and finally got around to it this afternoon (I had convinced myself it was a daytime movie and not meant to be watched at night).

Less than two minutes into the film I realized that I needed to be taking notes. So instead of taking the runtime of 1 hour and 20 minutes, it took me approximately 3-1/2 hours to watch. I was so engrossed in what many of the designers and commentators were saying, and the ways in which it applies to my work, that I just had to keep hitting pause to write it all down.

Below are my notes on the film and on the typeface Helvetica. This is certainly no substitution for the film itself, which I highly encourage you to watch (available from Netflix) if you have any involvement whatsoever in the production of something that is meant to communicate. 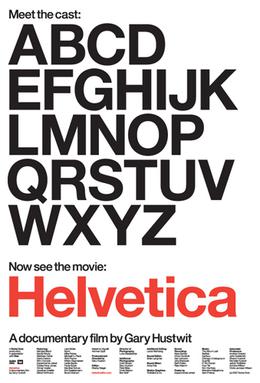 Helvetica is the most used typeface on the planet.

“The life of a designer is a life of fight: fight against the ugliness. Just like a doctor fights against disease. For us, the visual disease is what we have around and what we try to do is to cure it somehow, with design.” 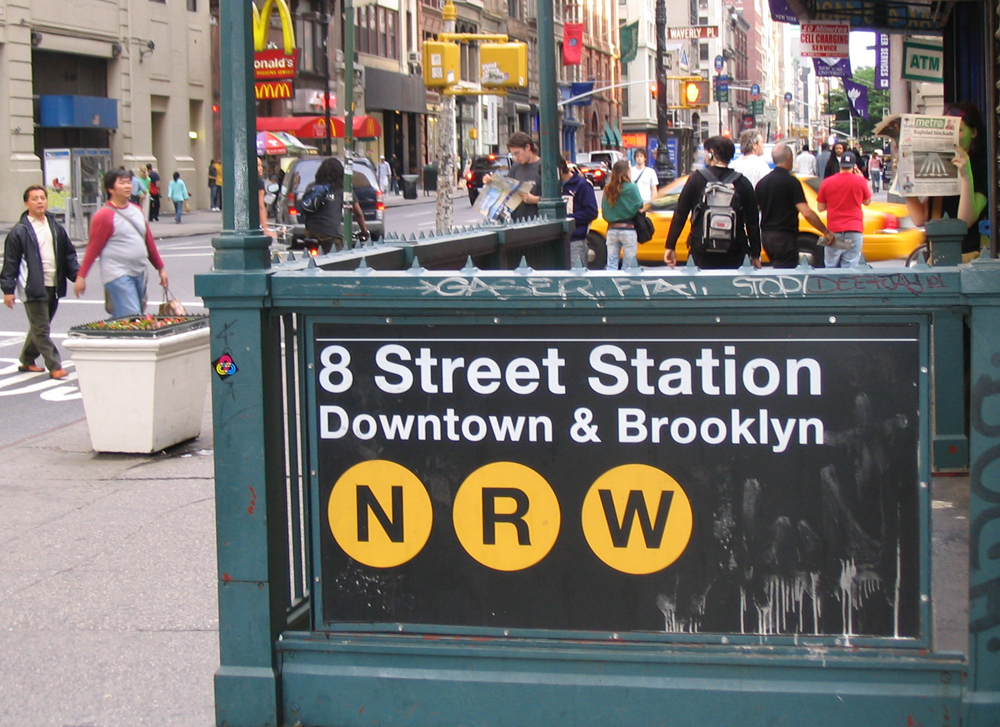 “One of the most characteristic and to my mind beautiful things about Helvetica is these horizontal terminals, you see in the lower case a and c and e and g. The whole structure is based on this horizontal slicing off of the terminals.”

“Helvetica makes corporations seem useful and efficient, but also the smoothness of the letters makes them seem almost human…by using Helvetica that can come off seeming more accessible, transparent, and accountable.”

“The sort of classical modernist line on how aware a reader should be of a typeface is that they should be aware of it at all…But I don’t think it’s as simple as that. Even if they aren’t consciously of the typeface they’re reading, they’ll certainly be affected by it. The same way that an actor that’s miscast in a role will affect someone’s experience of a movie or play that they’re watching. They’ll still follow the plot, but be less convinced or excited or affected.”

“It’s like a person: if you are slightly heavy in the middle, you’re not going to walk around in tight t-shirts. You’d look like an idiot. And Helvetica is heavy in the middle. So it needs certain space around it, needs a lot of white space; it needs very carefully to look at the weight gradations. It needs a lot of space sideways also. Then it’s very legible. But very small and very tightly done and very lightly as modern designers do, it’s a nightmare, a total nightmare.”

“Maybe the feeling you have when you see particular typographic choices used on a piece of packaging is just, I like the look of that, that feels good, that’s my kind of product. But that’s the type casting its secret spell.”

“This very serious typefaces tells you the dos and don’ts of street life….I think I’m right in calling Helvetica the perfume of the city. It’s something we don’t notice usually, but we would miss very much if it wouldn’t be there.”

“It’s the typeface of socialism because it is available all over and it’s inviting dilettantes and amateurs and everybody to do typography, to create their own type designs, and I think that’s a good thing.”

“By the 70s, especially in America, you start to get a reaction against what it seems to those designers is the conformity, the kind of dull blanket of sameness, that this way of designing is imposing on the world. So something that has come out of idealism has by this time become merely routine, and there’s a need for a change.”

“Don’t confuse legibility with communication. Just because something’s legible doesn’t mean it communicates. And more importantly doesn’t mean it communicates the right thing. And vice-versa, something that may be difficult to initially read may be sending a completely different message that is valid for where it’s being used, and that may require a little more time or the involvement of the reader….There’s a thin line between simple and clean and powerful, and simple and clean and boring.”

“A lot of people connect Helvetica sometimes with the dangers of globalization and standardization. I’m not afraid for that quality at all because I know that everyone can put a twist on it. I think you can put as much nationality in the spacing of a typeface as in the typeface itself.”

“People are starting to see graphic communication as an expression of their own identity. And the classic case of this is the social networking programs such as MySpace where you can customize your profile — you can change the background, you can put pictures in, you can change the typeface to anything you want — and those choices, those decisions you make, become expressions of who you are. You start to care about it in a way that you wear the clothing that you’re wearing as an expression of who you are, or your haircut or whatever, or how you decorate your apartment — all of those things. We accept the idea of identity being expressed in that way though these consumer choices. But now it’s happening in the sphere of visual communication, and there’s no reason as the tools become ever more sophisticated, why this won’t just go on developing, and developing, and developing.”