For the first time, Day 2 of Good Experience Live (GEL) was held at The TimesCenter, the ground-level theater in the new New York Times building in Times Square. 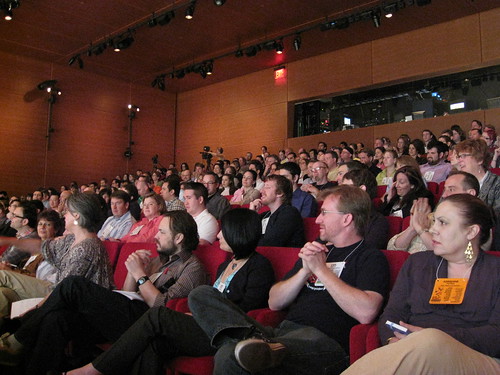 If you follow me on Twitter, you know that I was typing like mad during the ~9 hours of speakers on Friday. It resulted in 139 tweets, and now it’s way too overwhelming to summarize. So, because I am both lazy and don’t have enough time to spend on this, I’ve basically just pasted the tweets below in chronological order. I’ve separated them by speaker, cleaned up typos and added links where relevant. My apologies for not doing any synthesis, but well, it’s Sunday and I’d rather be watching TV. Here we go… 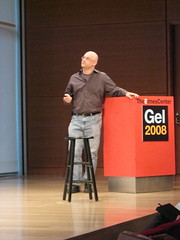 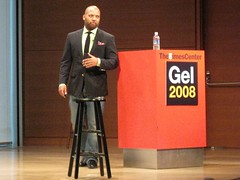 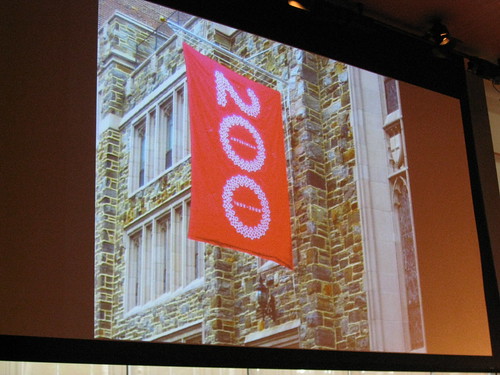 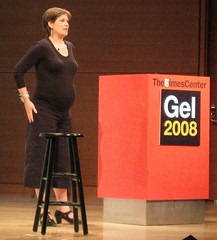 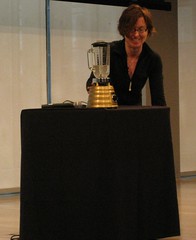